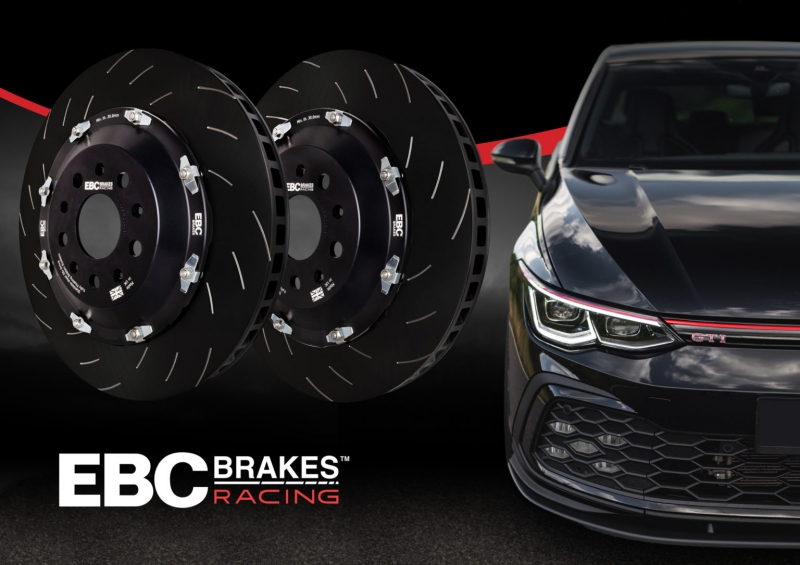 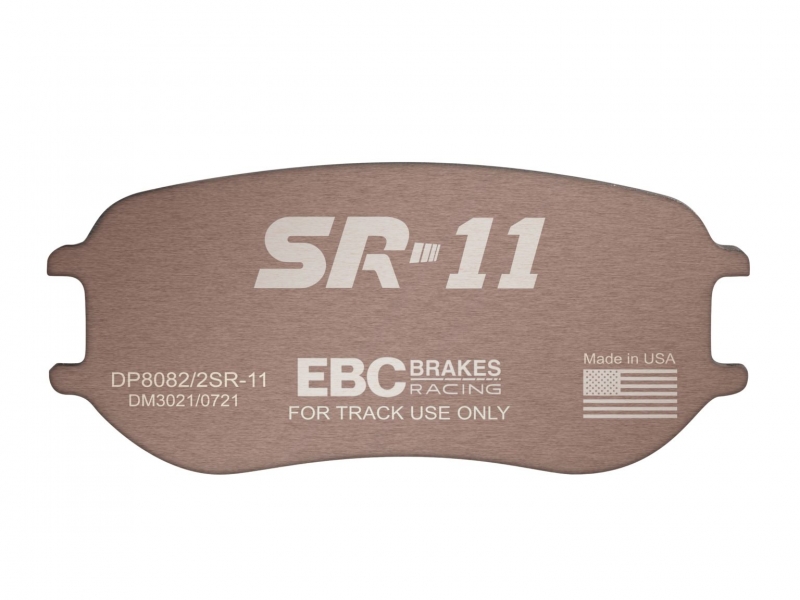 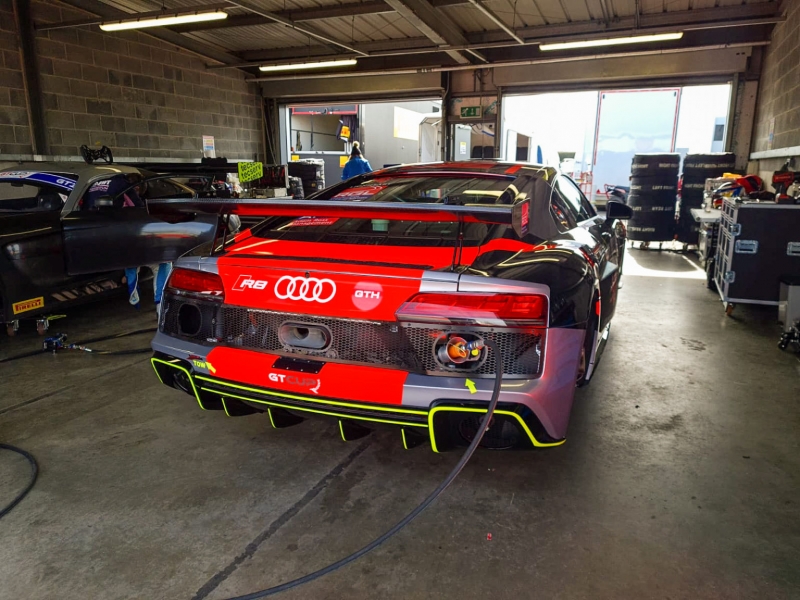 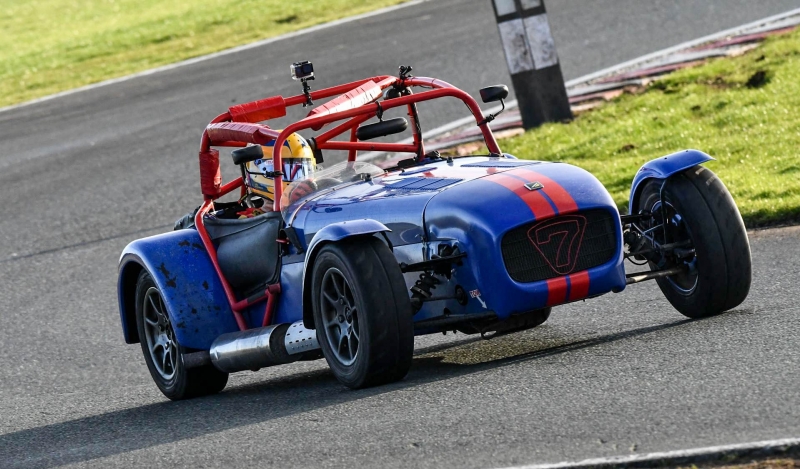 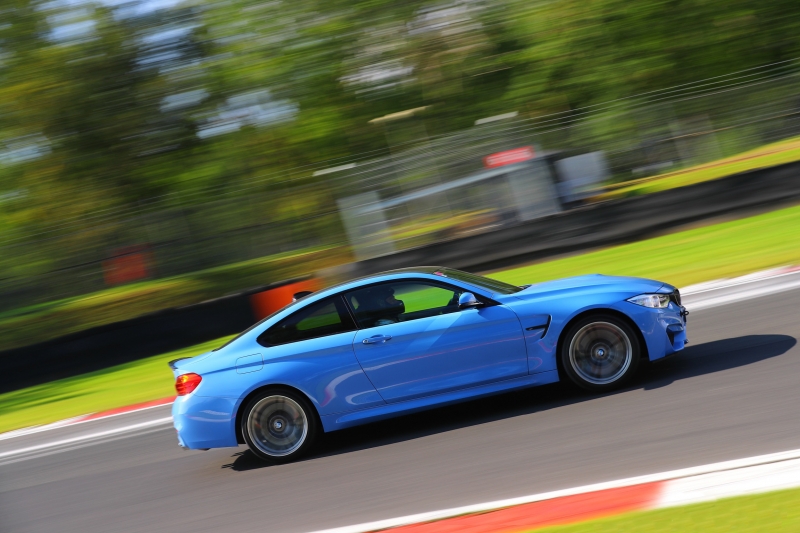 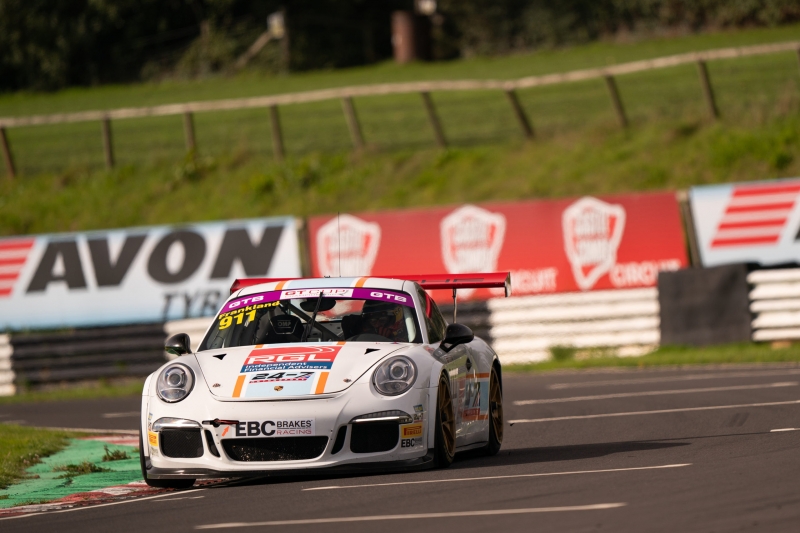 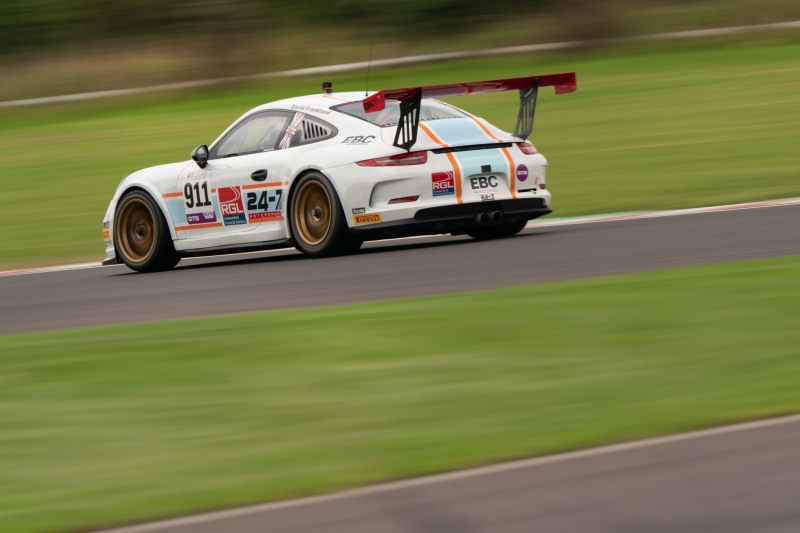 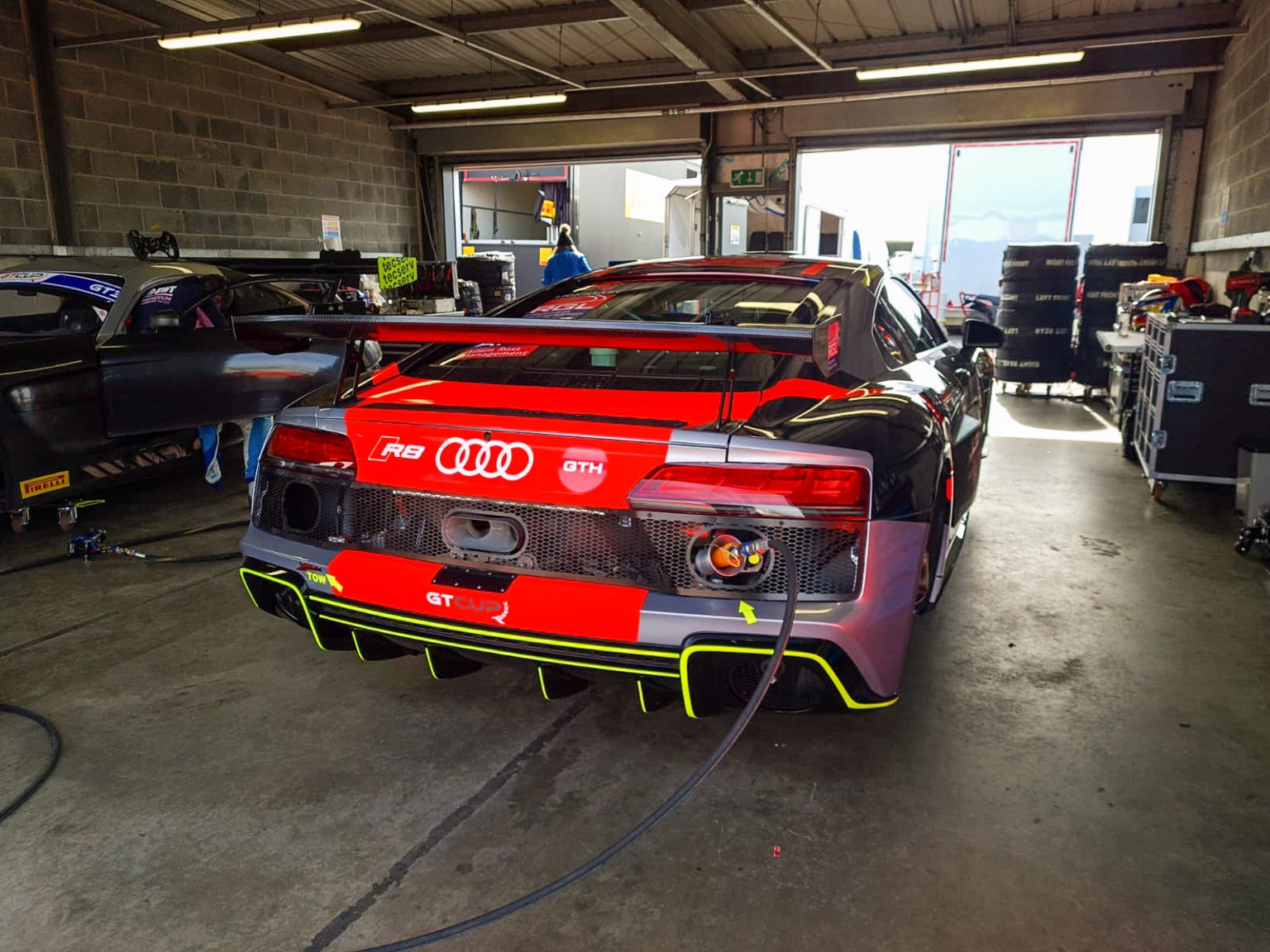 EBC Brakes Racing is pleased to announce that it will be continuing its support of 24-7 Motorsport throughout the 2022 race season.
Read More 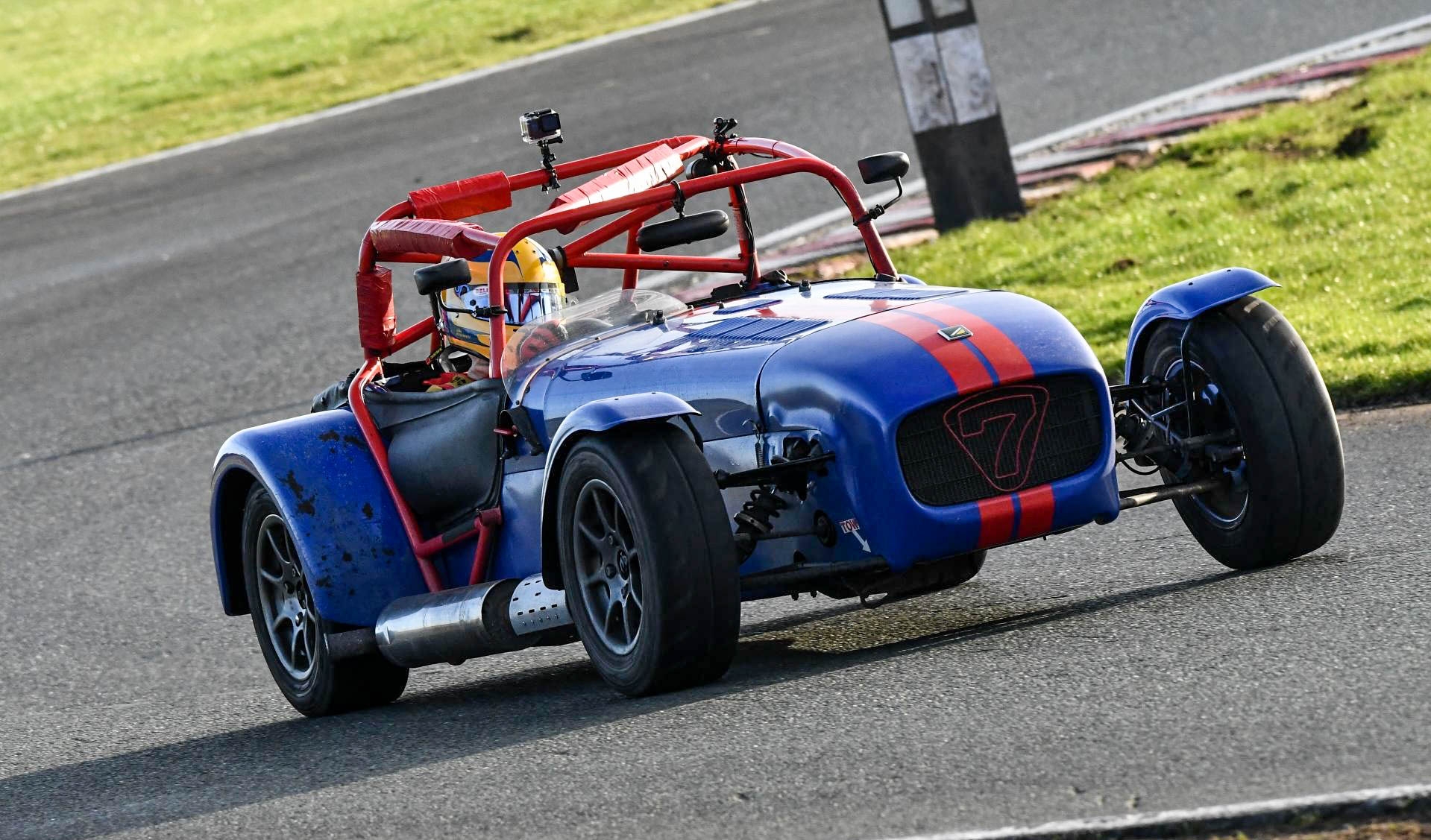 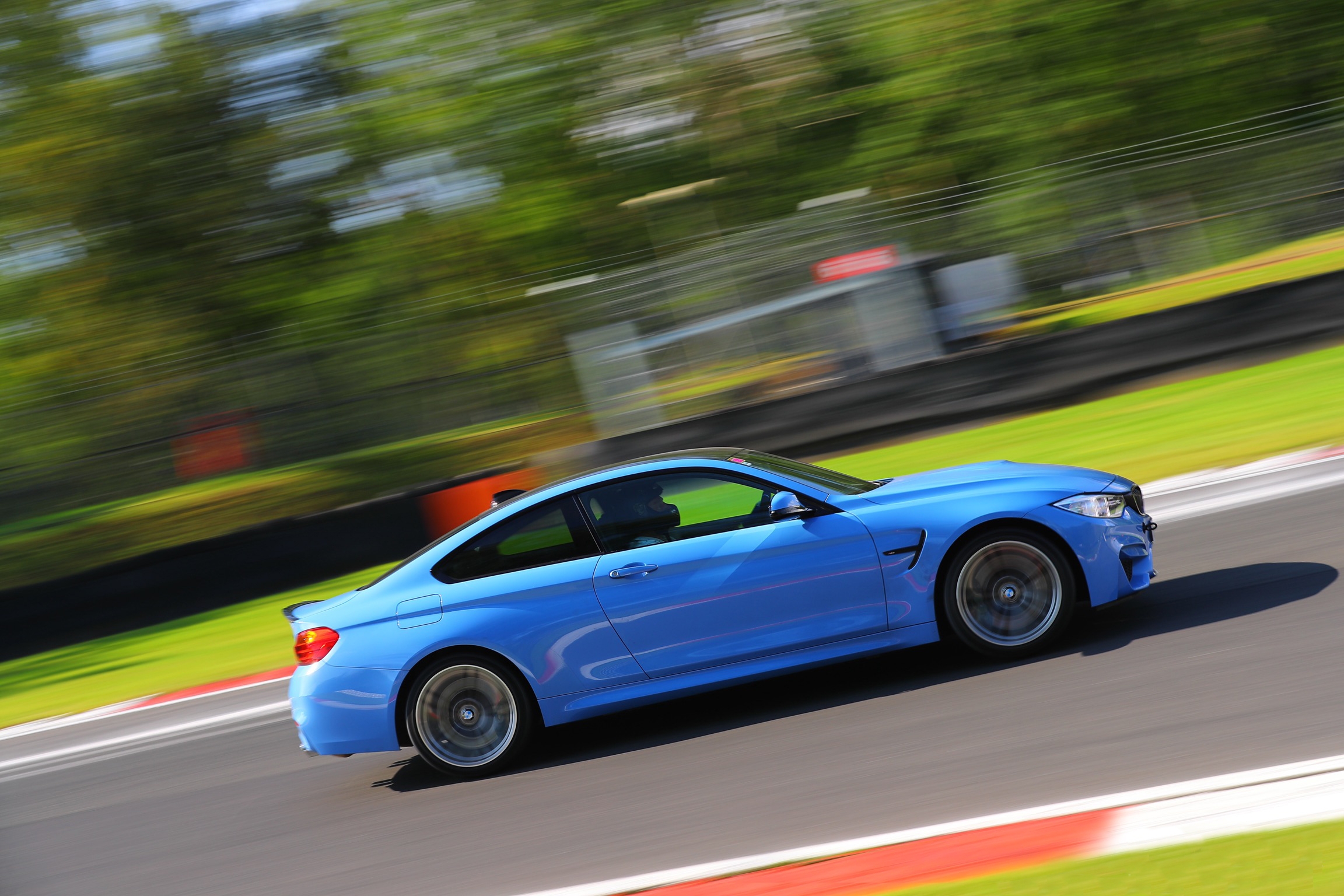 Back in early 2021, EBC Brakes was proud to be one of the first aftermarket braking companies to offer high-performance pad upgrades for the acclaimed Toyota GR Yaris.
Read More For 20+ years, sintered brakes have dominated the two-wheel market for fastest and heavy use especially racing and the trend is now moving over into the automotive racing field.
Read More

EBC’s new Balanced Brake Kits™ represent the ultimate upgrade in braking performance, offering significant reductions in stopping distances whether used on road or on track. Every kit is supplied with all the hardware you need to completely replace all equivalent components of your vehicles stock braking system, giving a firmer and more responsive brake pedal and allowing you to drive harder for longer without the onset of brake fade. Yet unlike all other front ‘big brake kits’ on the market which solely supply the parts for one axle. Every EBC Balanced Brake Kit™ is a full vehicle upgrade and is supplied complete with matching friction rear pads to fit the original caliper and braided brake lines for the front + rear, ensuring a totally balanced brake upgrade that delivers maximum braking performance.
ebc kits
Read More

Alberto Dorsch and his team were racing recently in the second round of the T2 Spanish Championship with EBC Truck Yellowstuff Sport brake pads and GD Sport Rotors that were vital to help the team win the Baja Almonzora round.

Cuevas del Almanzora was the scene of the second round of the T2 Spanish Championship and the Toyota Motor Kobe team had great hopes of a successful race for several reasons; it is an area specially remembered and in previous events our team was there for ten of the eleven events celebrated, being the ones who have more “Bajas Almanzorla” wins and the ones who are favored to win the championship. Also because of the high friction EBC Toyota brake set-up designed to cope with the rocky, dusty mountainous conditions.

The race took place all day Saturday and included two prologue stages with a 135km section and finally a 67km loop. Alberto and Marcos were in charge of tuning up the Land Cruiser and preparing it to the best possible standards to perform in the T2.
During the first round of the prologue the Toyota was involved in a minor incident when they had a collision exiting out of a road.

In the second round the team managed to improve their results by one minute which ended in a much more desirable starting position.
The pace was good in the 135km section, even though the team’s speed was lower, the Toyota performed perfectly proving that the mechanical changes made by Marcos were remarkable.

The next stage began in a grid format with vehicle setting off every 30 seconds. The Toyota had some traction issues and had to dodge out of the way of other oncoming vehicles and the team also helped several vehicles in distress despite their fuel running low. The team managed to finish in a respectable 10th position.

During the night time break, the ARC-Miracar team worked to get everything in perfect order for the next day’s racing of the final 135km stretch that they had raced the day before. The objective was to finish without incident so the speed was kept slightly lowered. As a consequence the team became overall winners of this round of the T2 Championship.

Brake Dust on On Cars and trucks

The unsightly brake dust that we all see on automotive wheels is caused by abrasion of the cast iron brake rotor by the pad and secondly fibers from the semi metallic elements of the brake pad. The remainder of the dust residue is carbon content within the brake pad. 99% of automotive brake pads made these days are made as a semi metallic, meaning a bundle of steel fibers compressed and fused together with other additives. The steel fiber content can be up to 30% of the pad and this abrasive material is what scratches your brake rotor and causes the dust.

Non metallic pads such as those made with Twaron or kevlar fiber are only available as an upgrade in the aftermarket.  Very few manufacturers opt to use these more expensive materials simply for build cost purposes. These pads are known an organics and often outperform and outlast their semi metallic counterparts as well as reducing rotor abrasion and dust caused in the braking action.

EBC brakes is a world leader in clean running organic pad technology for cars and light trucks with its radical new Redstuff premium sport brake pads or the popular Greenstuff 7000 series pads for trucks and SUV and more details on the full range can be found below.